Customer is a start-up, whose focus is on public WiFi, wanted to replicate the real scenarios in its entirety in the lab

The company is focused on providing public WiFi infrastructure for locations such as airports. Assessing WiFi performance at such crowded locations was a challenging task. The primary requirement was to characterize the product under high load conditions and with a large number of transient users. They needed a solution that can scale with real world behavior.

How did WiCheck help

WiCheck can model up to 256 real users with one box. To create a high traffic environment, multiple boxes were used. Using such a set up the customer was able to predict the network performance when significant traffic (Facebook, YouTube, VoIP, twitter, browsing, emails etc.), logins, logoffs, roaming and sudden fall offs from the network all happen simultaneously. Logins and logoffs used all security options including Captive Portals. WiCheck was thus able to reduce the time, cost and effort required to assess the real world performance of the devices under test. 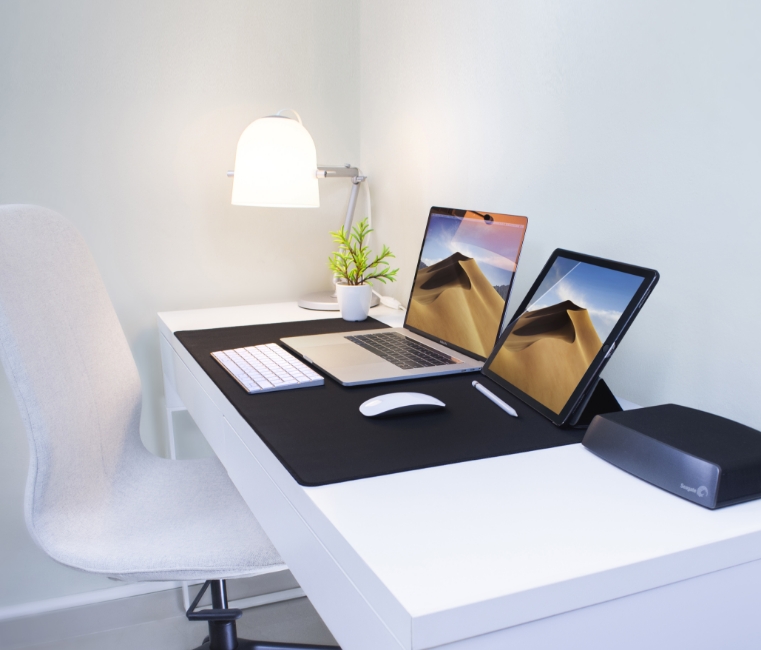 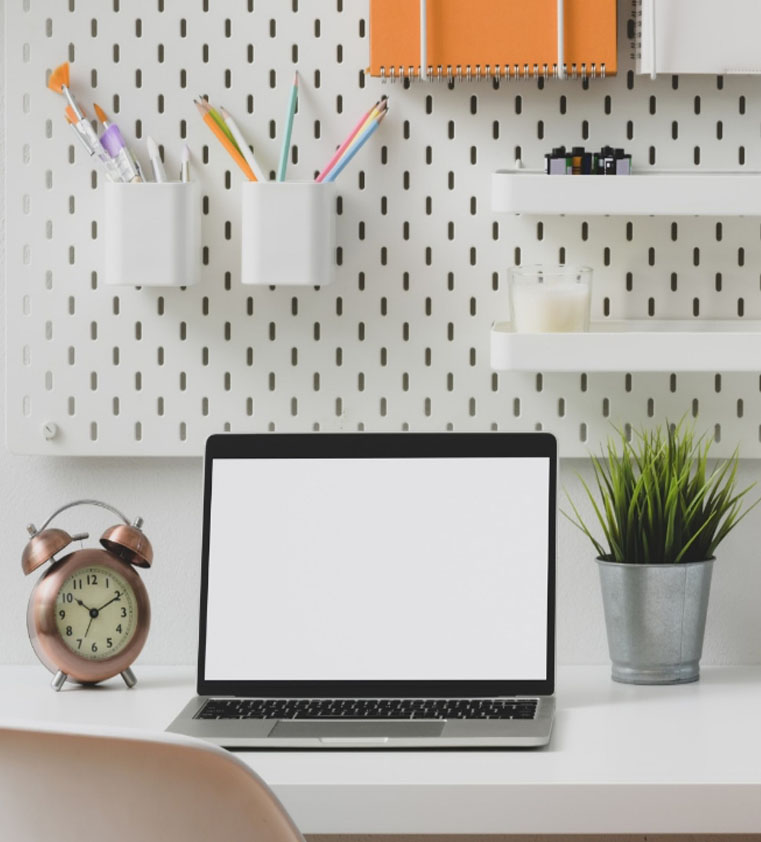